We are this close to having everything finalized. We have had two contractors come out, two more are on deck.

Already I know we made (or actually repeated) a mistake with contractors. We want at least three, better four, good estimates to compare. Should have lined up 5ive to six names to call right away. Instead we had three-ish (one that came out to do a kitchen estimate awhile ago). So we have received two estimates, waiting for one more, and meanwhile now have two more builders come out this week. Uff planning is usually my forte, but apparently not in this case.

We will see how the estimates stack up, but it is just a bit sticky to explain to one contractor how you messed up the planning and now can’t discuss their estimate with them until you receive a few other bids. and of course you always have to do a final ‘gut’ check before you sign on, and its difficult sometimes to remember who you like/ dislike, if you stretch out the meet and greet process.

In the meantime, the Ikea Kitchen Sale has arrived! It is on from 2 March to 29 April and more generous than some of the previous ones. Unlike previous sales where to save 20% the buyer had to order a certain number of appliances or counter tops, its just a monetary value of $4500. We should come in somewhat above that figure – all set! Ahhhhh just want to purchase something already! Must have patience for a few more weeks to make sure everything is final, final. 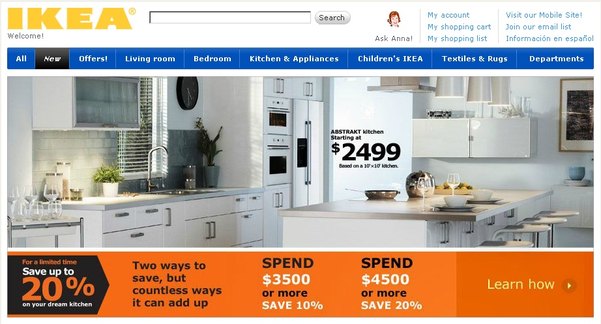