Previous Closing up Shop
Next Before and After: Kitchen

Sooooo — we have these beautiful countertops in the kitchen. Originally butcher block from Ikea, we stained them jet black with ink and then invested a lot of time getting them sealed. I had done a lot of research and apparently quite a few people out there have a luck with Waterlox, which is great to use because it is food-grade safe. But bad news for us, I probably didn’t do a great job sealing them. I don’t know – maybe I was sanding too much between coats? All I know is that I did about 9 or 10 layers and less than a year in we were getting splotches.Plus every time I would clean the counter I could tell some ink was coming off, which meant that the seal wasn’t working that great. 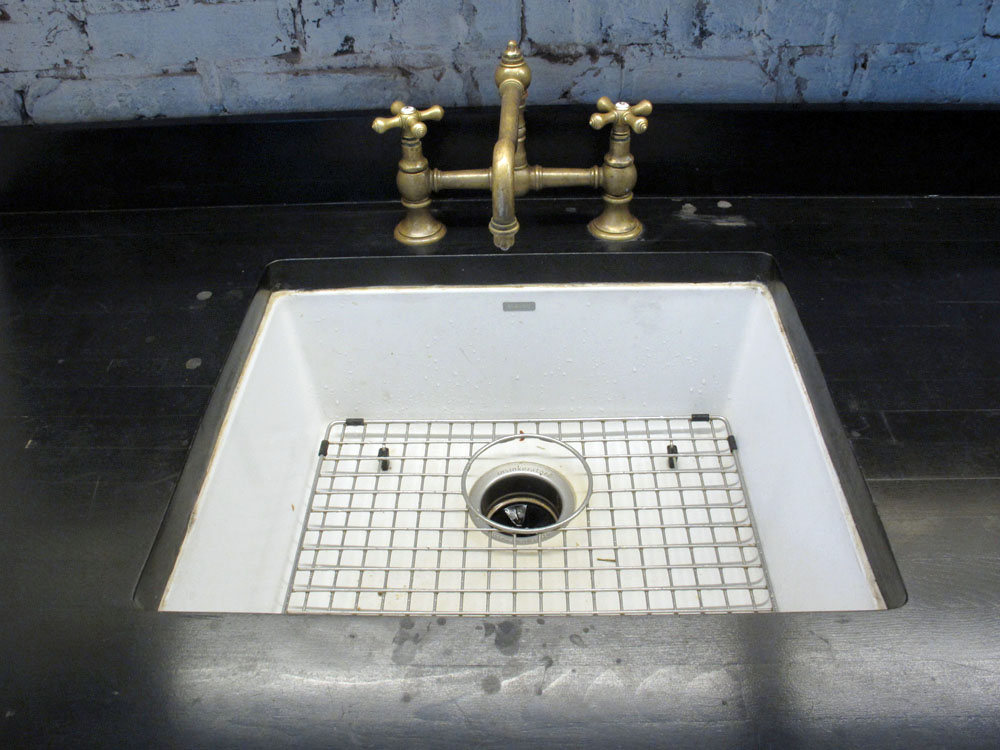 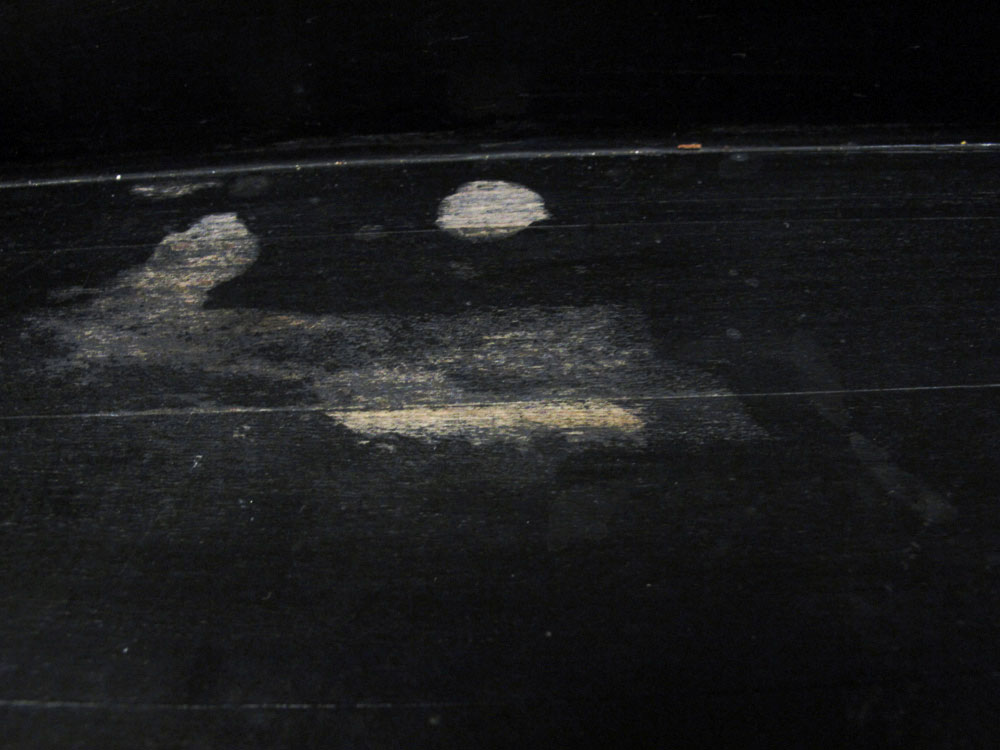 Since we have tenants moving in, we want to get everything in tip top shape, and that would include the counters in particular (no need for new kitchen to fall apart). I did a little digging in the basement and found a varnish that is used for bar tops. It might not be food safe, but that should most definitely be plenty water proof. And I don’t ever use the counter directly for food prep, so we are good on that front. 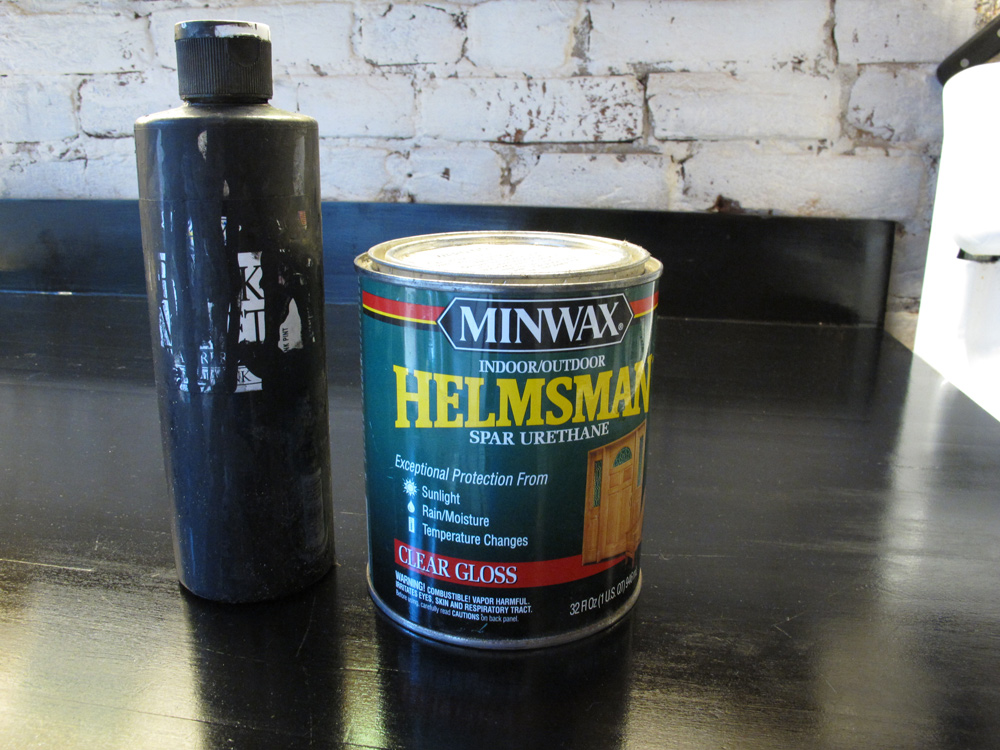 I stained the little bits that were getting splotchy with the same ink, and sealed this puppy up. So.much.easier than waterlox done in under 5 minutes. Also, instead of brush I used an old pantyhose, and it worked beautifully. And just six hours of drying time instead of 24. And all that’s needed is 3 coats. (I am going to do 4 just to be on the safe side.) I love how nice and shiny it is now. And hopefully it will stay this way for a good long time. 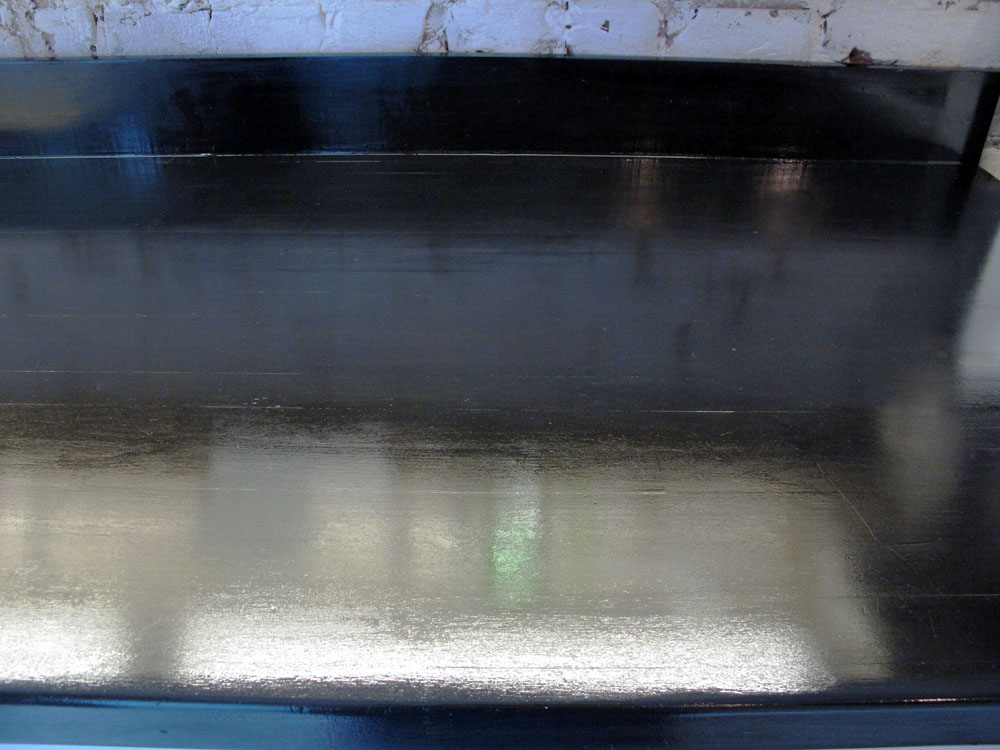 Over and out. Next up, kitchen before and after reveal.

New Post: Before and After Kitchen!!! Only 8 months after the actual completion. But it's up. Over and out. victorianinbloom.com/2013/bef…

@ShawDC that would be easier, come by tonight