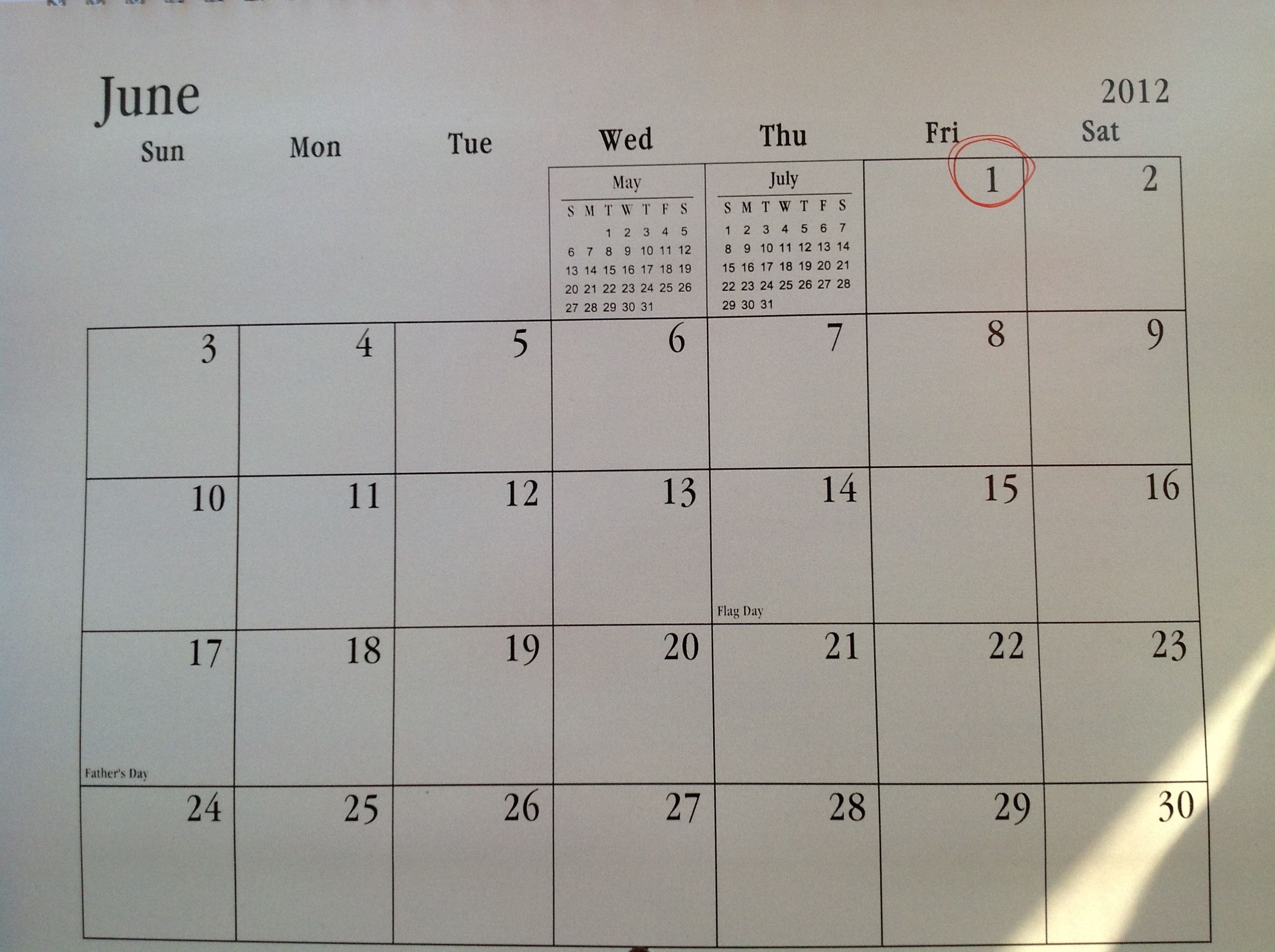 Well we’ve finally done it – we made a decision on contractors – the plural here is the key part. The short story is: it’s complicated – we will be working with several different outfits: a builder for structural stuff, an electrician for a heavy up, and a firm to do the rest of the actual kitchen. We have penciled in 1 June as the start date! 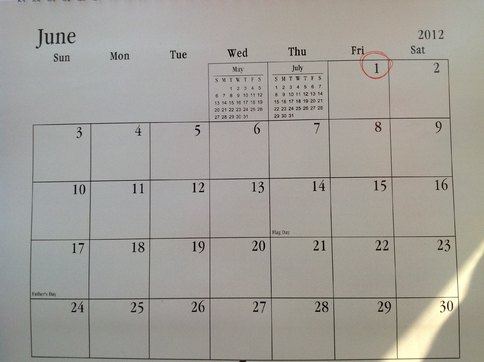 The long story is that its too expensive for us to hire one-stop-shop pro. The estimates that we were getting were pushing 50k range, and I was really, really hoping to keep this to 25k or under (I know crazy, right?) I have since made peace with the fact that it will likely cost us more than my initial hopeful thinking, but not quite double that amount (fingers crossed). So after getting completely discouraged by the numbers initially, we got an estimate that we could live with, though it didn’t include structural work or a heavy up. Given that these guys charged less for other work (which is extensive) than other builders, we decided to take a closer look. After talking to their references, which gave very positive reviews, we thought why not?

We still have to get someone to come in to do the electrical and structural before June, which gives us two months, but with our pace its not that much time. But given that those jobs are less involved (though both are rather expensive), I am crossing my fingers we can pull that off with relatively more ease than the contractor search.

In the meantime, here are some before picture of the kitchen: 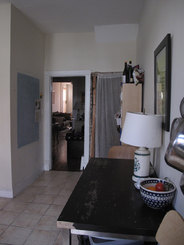 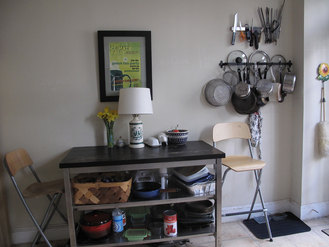 Above, the basement opening desperately needs a new door. And also the opening to the dinning room will become taller and wider thanks to the bathroom shrinking and elongating. This whole side of the kitchen will become much more useful with a built in bench and an island (both with storage), two pantries, and a fridge.

Below, the window and the door will be bricked in to allow both side walls to be used for cabinets and appliances. We will put french doors in the center, hopefully increasing the amount of sunlight we get here (this is the north side of the house) 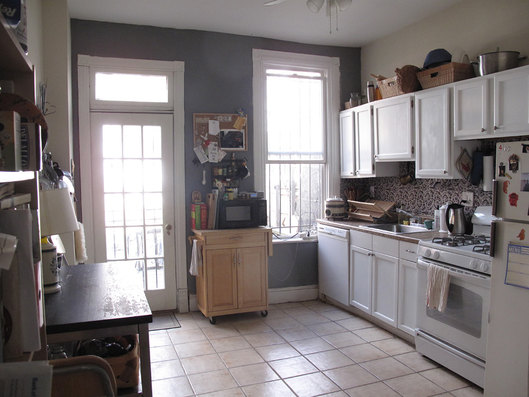 Below, we are actually keeping a pretty similar layout here, the fridge will move to the other side, which will allow the skinnier bathroom to protrude more into the kitchen. The stove will more or less stay in the same space (with a skinny cabinet next to the wall, so we are up to code and all), while the sink and dishwasher will swap places to extend the length of counter top. This saves us a little bit of money since we don’t have to move gas and plumbing lines. 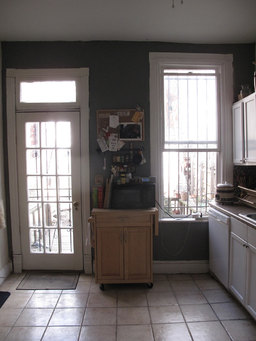 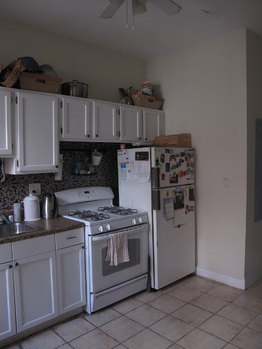 that’s about it. onwards!