Last weekend, Drew and Eric had stopped by the house to pick up some wood for a wine rack (how is that going?) and sergey was quick to put them to work. Notwithstanding the lack of experience, the three of them figured out how to hang the door, sand the hinges, etc. While the door is finally up, there were a few other steps remaining (is it ever really over?).… Read the rest

just for fun — our first VIB turkey came from a farm and weighed 15 pounds. These, and many other Russian and American delicacies were enjoyed by friends and family for Thanksgiving at the VIB. It was our first time hosting a big holiday meal at our house, which I bet has seen more than one festive occasion. Cheers to all and happy holidays.

first a rant – i am loosing patience with tumblr, its slow, its down half the time, and the queue feature simply cannot handle more than one timed request. it simply publishes al your posts. we were on vacation for a week, but no one would have noticed if tumblr didn’t screw up. ugh. any expert out there on how to switch content to blogspot or wordpress?

for all my huffing and puffing about wanting my estimate now, we decided to put the fireplace off.… Read the rest

Ok so the perfect patio door that would allow lots of light through was stripped, painted, and re-painted. and then it was time to weatherize. an important step to block rain and wind from coming inside. so sergey got some clear silicone gel for me, loaded it up into one of those gun squirty things, and told me to go for it: basically its fairly easy – press on then gun, squeeze out the silicone, smooth it out, wipe off excess with paper towels.… Read the rest

And yet, much remains to be done. like the molding (thankfully we got some very similar molding at the brass knob warehouse). but for now, here’s what happened after peel away layer 1, 2, and 3 failed to take out the gazillion or so layers of paint covering the transom. I gave up on perfection and decided to sand the transom, rosettes and the top portion of molding.

I did use my sander, although I did resort to sanding sponges to do crevices.… Read the rest

After second application of peel away was removed, and the transom was scrapped for a few hours, it looked worse, if that’s possible. half the molding missing, probably did not make appearances better so back to putty peel away the crevices in all their (rather gross) glory, after the third round of peel away. discouraging isn’t it? and the overall take — which i decided would have to do for sanding: With the plan to put in a new patio door, it made sense to tackle the transom and molding around it. One of the features that sold us on the house is the amount of original woodwork intact – moldings, rosettes, stairs, banister, wood paneling, transoms. All covered by layers, and I mean layers, of paint.

I don’t have a very good before shot of the transom, I was so anxious to get to it.… Read the rest i tried to go light on this one (no need to overburden ourselves) and hopefully we will be able to cross that top thing off of our list pretty quickly.

also, we decided to leave the fireplace for the summer, as of right now the chimney sweeps won’t be able to show up before december and really I don’t have any faith in that pledge, so I am just not going to deal with having a hole in my dining room for 2 cold months.… Read the rest well, we got a few things done. and the things we didn’t, well they aren’t that visible here.

i think between the dryer (nope still don’t have one) and the fireplace (yep still waiting for that estimate in the mail) we deserve a bit of a break. besides, we have been doing lots and lots of measuring as we start thinking about the kitchen lay out. so, I am not going to do a recount (let’s just say chalk board wins this one).… Read the rest

Sergey and Jenia bought a Victorian rowhouse in Bloomingdale neighborhood of Washington DC in 2010. This is a record of our adventures inside and outside of VIB since then.

Talk to us live

RT @benyt How to ensure you don't get follow-up questions on Fox, apparently. pic.twitter.com/nOUq…

@PatapscoSP do you guys think you will be open for the next hour or so? about to load up the car! :) 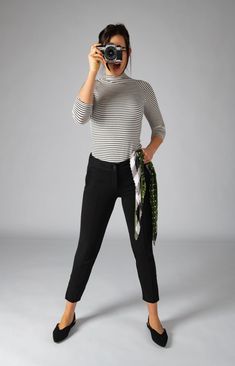 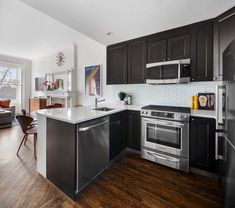 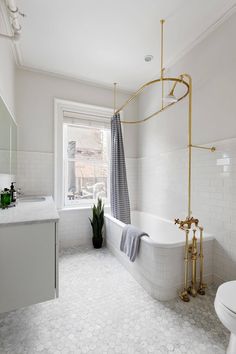 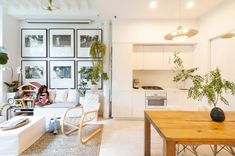 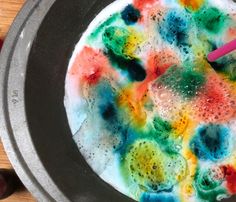 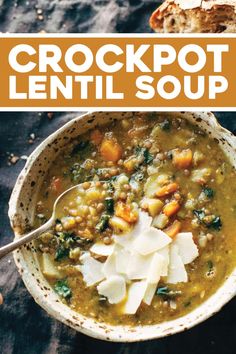 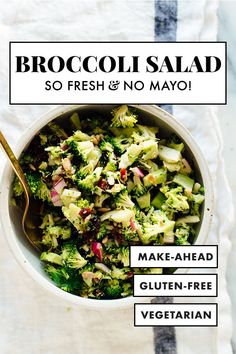 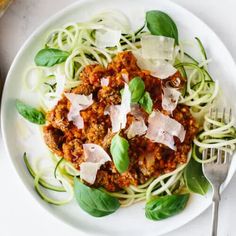